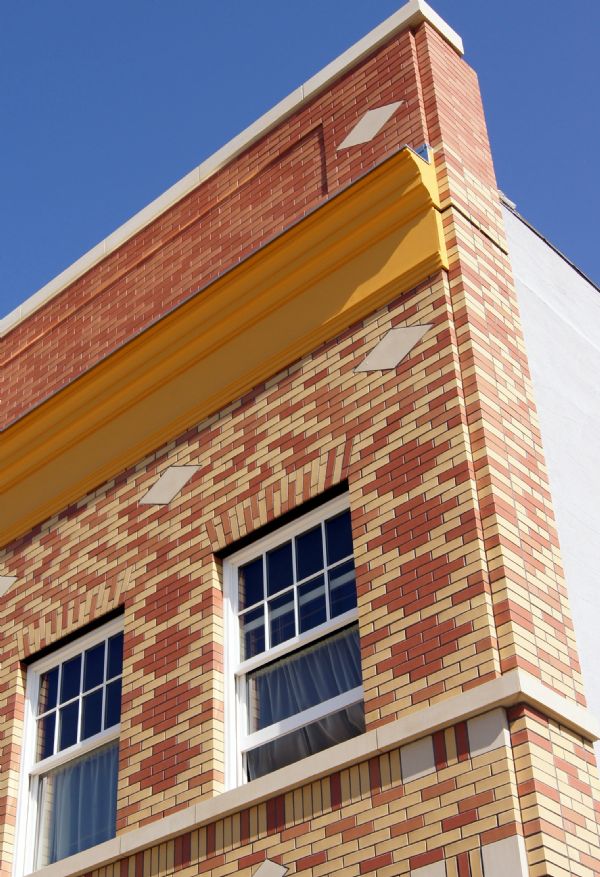 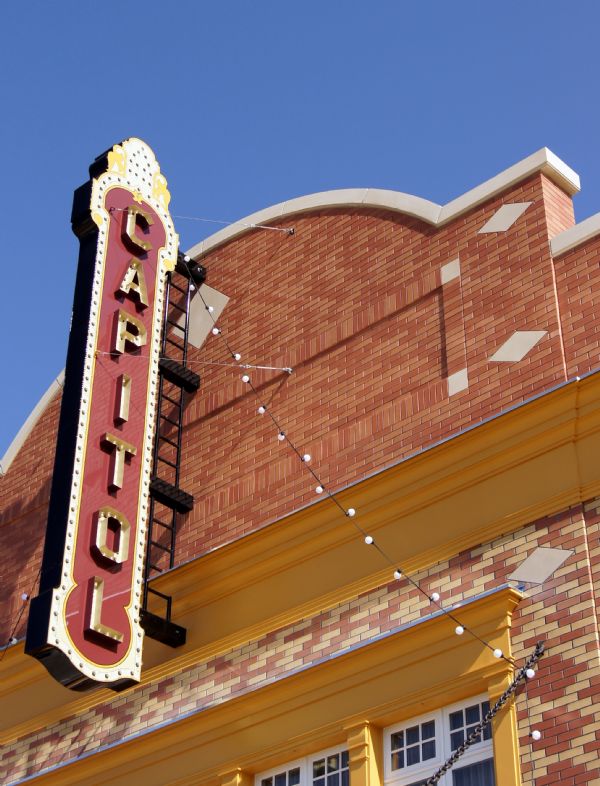 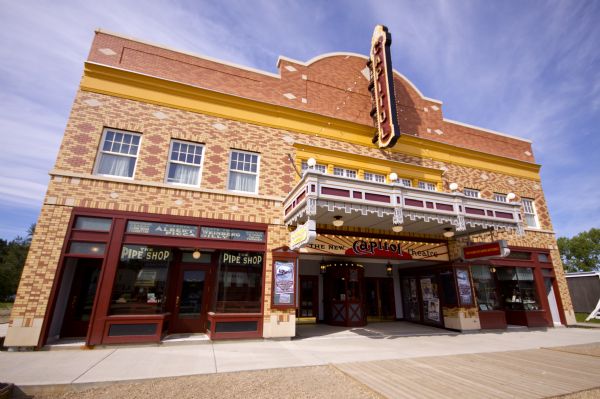 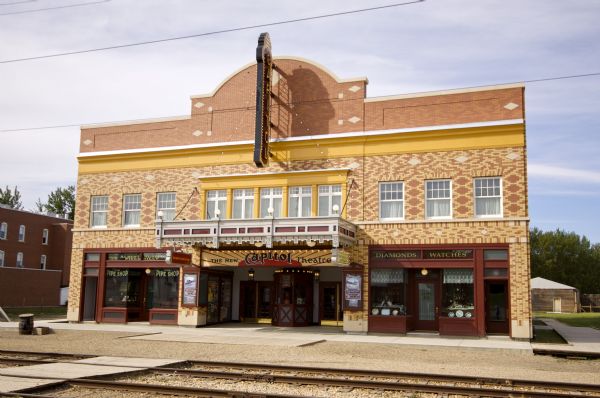 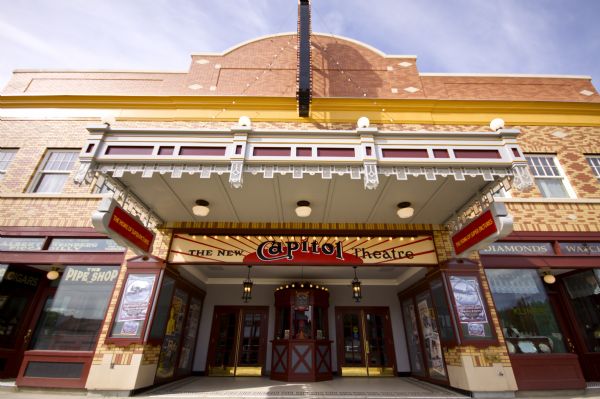 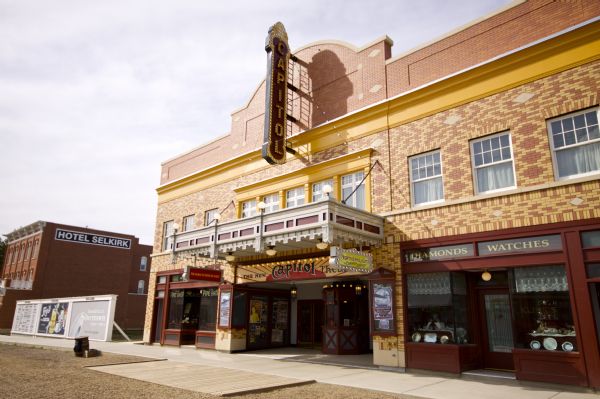 The original Capitol Theatre, first known at the Allen Theatre, was built by Jules Allen and opened in 1918 as the first silent movie house in Edmonton. It was located in downtown Edmonton, at 10065 Jasper Avenue. In 1923 the theatre was purchased by Famous Players and renamed the Capitol Theatre.

In 1929 the theatre was completely refurbished, and in 1938 a 75 foot high, 2,700 light marquee was installed with CAPITOL written in vertical letters.

In 1972 the theatre and several adjacent buildings were demolished to build the 22-storey Capitol Square Office Complex, completed in 1975.

The new Capitol Theatre is a re-creation of the original theatre. Located in Fort Edmonton Park, the modern new building houses a 243 seat theatre that will host film as well as live theatre events. Great attention was taken to replicate the scale and materials from the facade of the former Jasper Avenue theatre. The Architect, Allen Partridge, spent considerable effort to ensure the brick utilized for the new building was true in size and colour to the original. The colour choices were interpreted from a limited number of poor colour photographs of the historic facade and detailed black and white photography.

The lower elevation of the original 1917 building featured cast stone and buff and red brick. The upper portion above the cornice detail was added when the theatre was refurbished in 1929. The brick modules used in the original construction were called 'Ontario' size and are generally not in production today, however bricks were found that met the project requirements. A smooth texture three brick blend was used for the lower elevation and a two colour blend for the upper. Custom cast stone elements were manufactured for the stone base as well as the medallions, sills and parapet coping pieces.

The masonry components were installed over the winter, spring and early summer of 2011 and was the project was completed in time for the 2011 Fort Edmonton summer season.